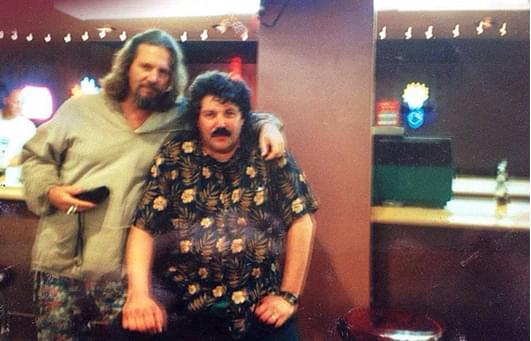 Jeff Dowd is a Los Angeles-based writer, producer, producer’s representative, and a nationally recognized authority on marketing, distribution, and exhibition.

Jeff has consulted on the marketing or been producer’s representative on such diverse films as Blood Simple, The Black Stallion, Chariots of Fire, Ghandi, War Games, Hoosiers, Desperately Seeking Susan, Kissing Jessica Stein, The Blair Witch Project, and Metallica: Some Kind of Monster, among many others.

Jeff produced Zebrahead, which won the Filmmakers Award at the Sundance Film Festival. He was Co-Executive Producer of FernGully: The Last Rainforest, the animated feature starring Robin Williams, Tim Curry, and Christian Slater. It was released by Twentieth Century Fox and won the Best Picture Award from the Environmental Media Association (EMA). He has raised more than $25 million of financing for independent pictures.

The Coen Brothers based “The Dude” played by Jeff Bridges in The Big Lebowski on Jeff Dowd. Jeff was a member of the Seatlle 7, an anti-war group targeted by President Nixon and his administration to be the test case on 41 other indictments. After a mistrial, the charges were dropped and the 41 other indictments were never pursued.

“Jeff Dowd… The King of Special Handling… The master of finding the marketing hook when nobody else can… The man to turn to when you need intense, focused, intelligent, commercial, and a not obvious point of view on your film… He’s the best!” 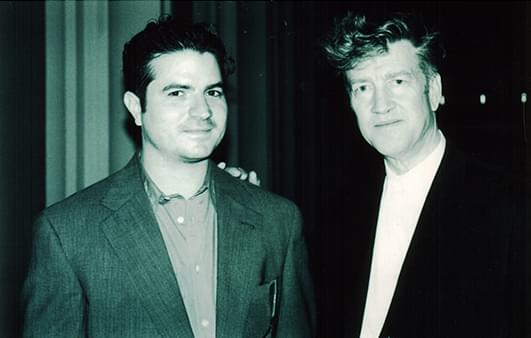 Alex Nohe has worked with some of the world’s most noteworthy filmmakers including Christopher Nolan on Following, Don Coscarelli on Bubba Ho-Tep, and Bill Condon on Gods & Monsters, assisting them with representation, distribution and much deserved success. He also put together the first retrospective of the work of David Lynch in Los Angeles. This was while he was the Director of Programming of IFP/Los Angeles.

From 2013 to 2016 he was a Partner in Circus Road Films where he put over 100 films into distribution. Previous to that, he ran Walking Shadows, a theatrical distributor that released some 40 films.

He is an Executive Producer of Ain’t it Cool with Harry Knowles, which launched on KLRU in Austin and expanded to over 50 other PBS stations. Guests included film directors Danny Boyle and Wes Craven, showrunner Beau Willimon, critic Leonard Maltin, and actor Burt Reynolds, among others.